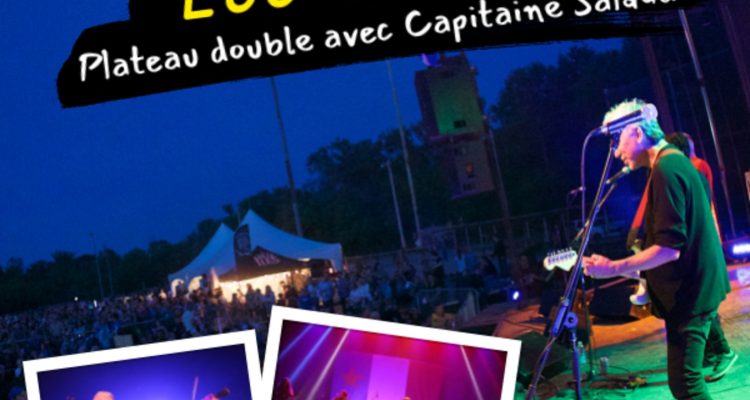 The return of Les Colocs to the Place des spectacles in 2009 brought a wave of love from fans. Come celebrate the work of André Fortin and the Colocs.

Come aboard the old shipwreck of Capitaine Salaud, for a voyage in which the strange (the public) are invited to dance, laugh and binge, to the sound of an Acadian-inspired music, called Rock Bateau: a concoction resulting from a joyful mixture of rock, trad, country, Celtic, bluegrass and Cajun. Halfway between the odds and the rock opera, the delirious character makes us capsize in his world where each song is a piece of history where misadventures, marine creatures and Minganois territory reign.