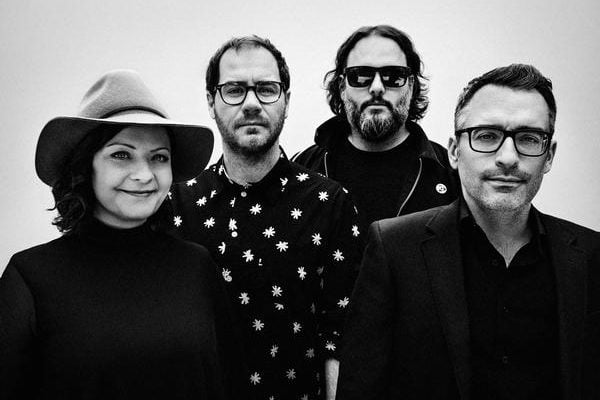 Les Antipodes
ANTIPODE n.m. ? Exactly opposite thing. Loc. To be at the antipodes: to be completely opposite, as far away as possible. The Cowboys Fringants present Les Antipodes, their tenth album of original songs in over twenty years of a decidedly phenomenal career.
The band of Marie-Annick, Jean-François, Jérôme and Karl continues to move forward with 10 new songs that are as powerful as ever. It is with great pleasure that Les Cowboys Fringants will meet up with their fans during a tour that will take them all over Quebec and in the European francophonie over the next two years.
1 per ticket sold will be donated to the Cowboys Fringants Foundation 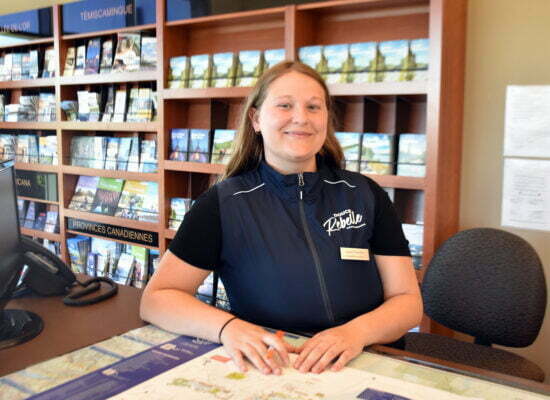