Discover Rouyn-Noranda in the eyes of … 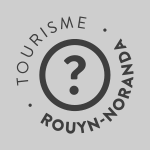 At Tourisme Rouyn-Noranda, we don’t need convincing when it comes to our city. We know it is extraordinary on more than one level! After all, we live here all year around … and our job is to promote it. Biased, you might say. Why, of course!

However, we are not the only ones to feel this way. Many influential people from a variety of backgrounds also have great affection for the city of Rouyn-Noranda.

And, since locals know best to show you what makes Rouyn-Noranda so unique, we decided to make room for them to express themselves. Inspired by the project “Rouyn-Noranda vu par…” published in L’Éclat, our regional newspaper, we interviewed an artist, an entrepreneur, an actor, an athlete and a volunteer to have THEIR view of Rouyn-Noranda!

#1: ROUYN-NORANDA IN THE EYES OF ZACH ZOYA 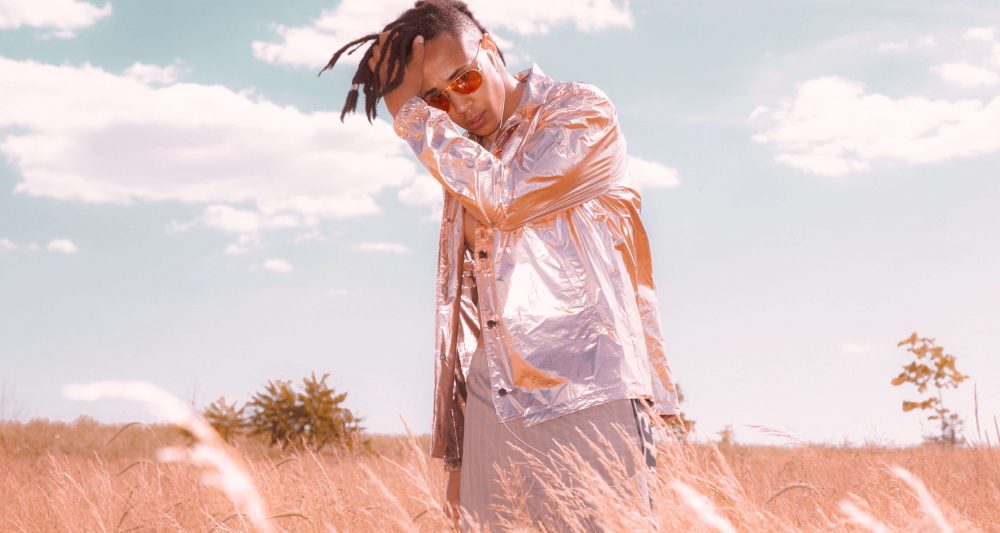 Let’s start with Zach Zoya, a talented young rapper with a flourishing career.

Zach grew up in Rouyn-Noranda and moved to the city as a young adult. He has fond memories of his hometown and is incredibly grateful for all the support he received here.

When asked what Rouyn-Noranda is best known for, he proudly replied: “Its cultural side. I will never miss an opportunity to correct people who say that I am from Montréal; I am from Rouyn-Noranda.”

For the full interview (French only): https://www.lecitoyenrouynlasarre.com/article/2018/08/28/rouyn-noranda-vu-par%E2%80%A6-zach-zoya

#2: ROUYN-NORANDA IN THE EYES OF GINA KINGSBURY 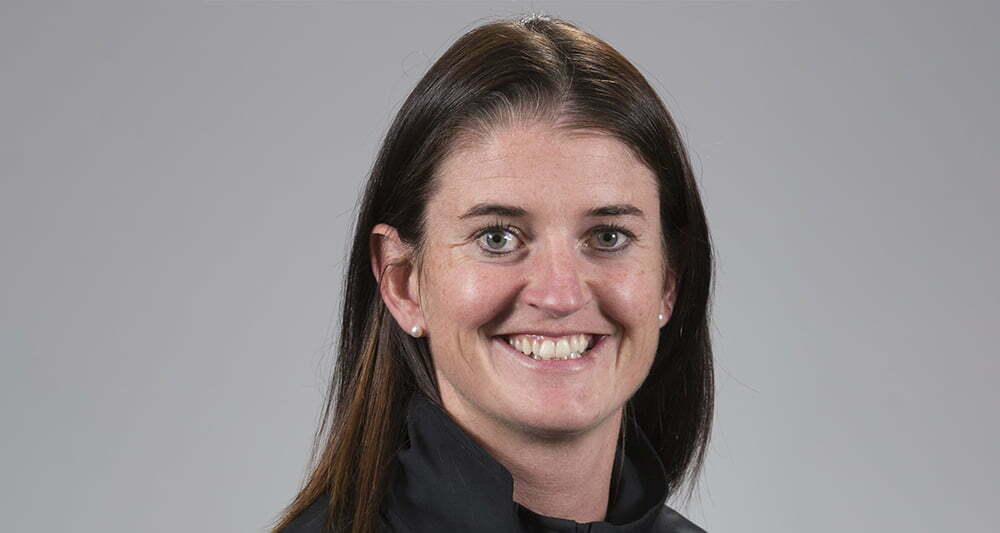 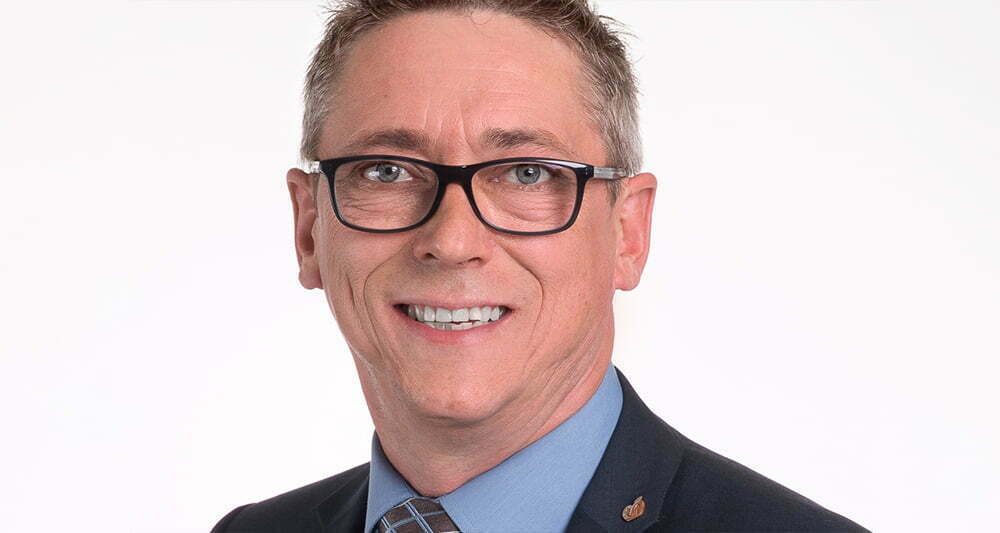 As for Daniel Camden, who is well known for his role as chair of the CSRN and for being the lifesaver of many behind the wheel of his tow truck, he has a deep attachment to his hometown. Although he was away for a few years to serve in the military as a combat engineer and water purification specialist, it was only a matter of time before he returned to his native Rouyn.

When asked about his favourite place in Rouyn-Noranda, he positively answered: “Main street on hot summer evenings where you can take a walk, relax and make a few stops in the shops, cafés or restaurants.”

For the full interview (French only): https://www.lecitoyenrouynlasarre.com/article/2018/11/01/rouyn-noranda-vu-par%E2%80%A6daniel-camden

#4: ROUYN-NORANDA IN THE EYES OF JOSIANE CYR 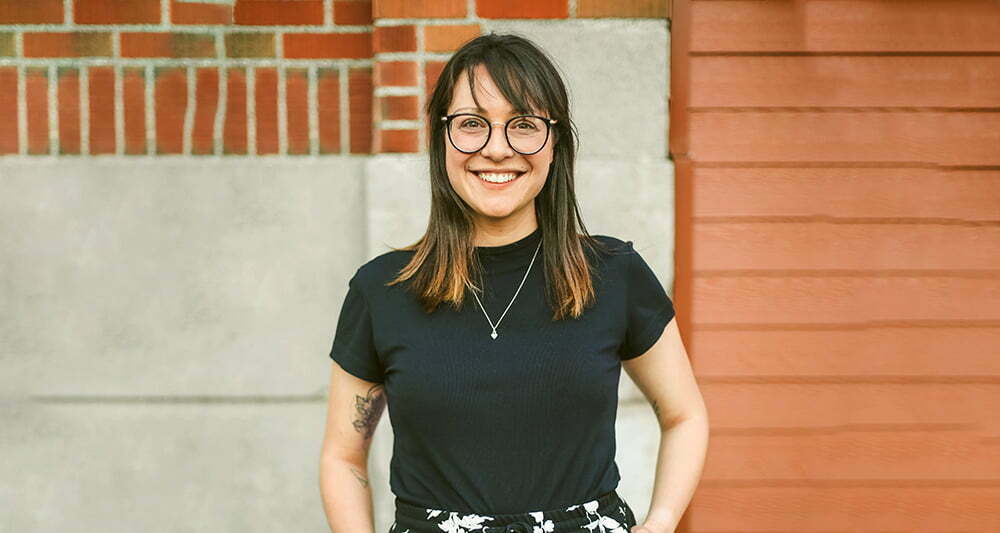 Josiane Cyr, co-owner of Chez Gibb Centre-ville, chose to settle in Rouyn-Noranda in 2012. Originally from Sainte-Anne-des-Monts in the Gaspésie region, she feels at home here thanks to the warmth and hospitality of the local people.

When asked if there are any moments she would like to relive in Rouyn-Noranda, she responded enthusiastically: “There are many. Every weekend, I try to head out on my paddleboard to explore a new lake. There’s Feist, a band that I was never able to go see in Montréal… I saw them here with some 10,000 people compared to 350,000 spectators on the Plains.”

For the full interview (French only): https://www.lecitoyenrouynlasarre.com/article/2018/08/10/rouyn-noranda-vu-par%E2%80%A6-josiane-cyr

#5: ROUYN-NORANDA IN THE EYES OF ÉTIENNE JACQUES 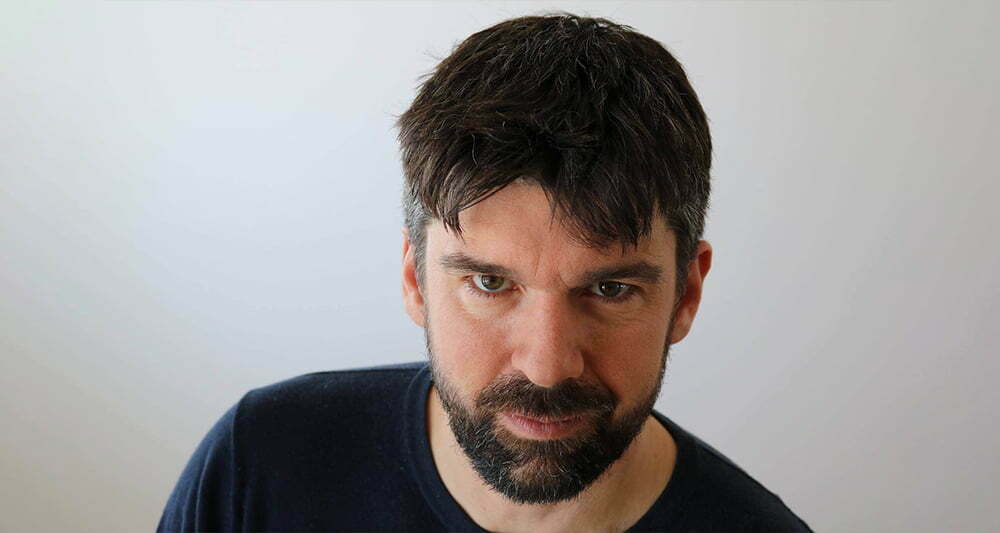 And lastly, for Étienne Jacques, who an actor as well as the stage director and artistic director of the Agora des Arts, it is love and work that brought him to Rouyn-Noranda a little more than five years ago. Somewhere between his native Beauce and the time he spent in Montréal, he was seduced by Rouyn-Noranda and the warmth of its inhabitants.

For the full interview (French only): https://www.lecitoyenrouynlasarre.com/article/2018/09/20/rouyn-noranda-vu-par%E2%80%A6-etienne-jacques

As for you, locals or passersby who have done us the honour of spending some time with us, what is your best-kept secret of Rouyn-Noranda? Your best memory?

Add this experience
to my favorites 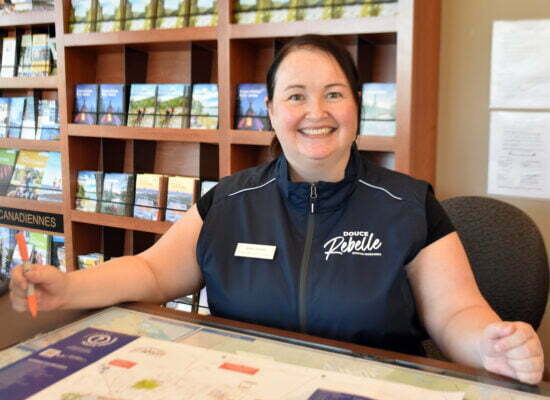